Is Israel an ‘Apartheid’ State?

It is commonplace to hear accusations against Israel for the crime of “apartheid”. This is a highly emotive subject and many are simply too blinded by red mist to calmly reflect on this accusation in a rational way.

It is simply baffling to hear these accusations made against Israel whilst there is such a deafening silence on the Islamic countries that surround Israel who far better fit the description of “Apartheid” states! Where is the outrage towards Israel’s Islamic neighbours who deny citizenship, voting rights, women’s rights, education, job opportunities, etc. to millions of their own non-muslim population when Israel provides all of this and more to all citizens regardless… END_OF_DOCUMENT_TOKEN_TO_BE_REPLACED

New article – Has God forgotten me?

At times, our prayer lives can become a real struggle and this is an area of Christian living where it is easy for frustration to creep in. As a result, our faith may come under attack as we can not fully understand the mechanics of prayer. Has God forgotten me? is a new article which delves into the subject of prayer – we hope it can reassure you that God hears and acts on each and every one of our prayers.

Psalm 83 – is this a prophecy relevant today? 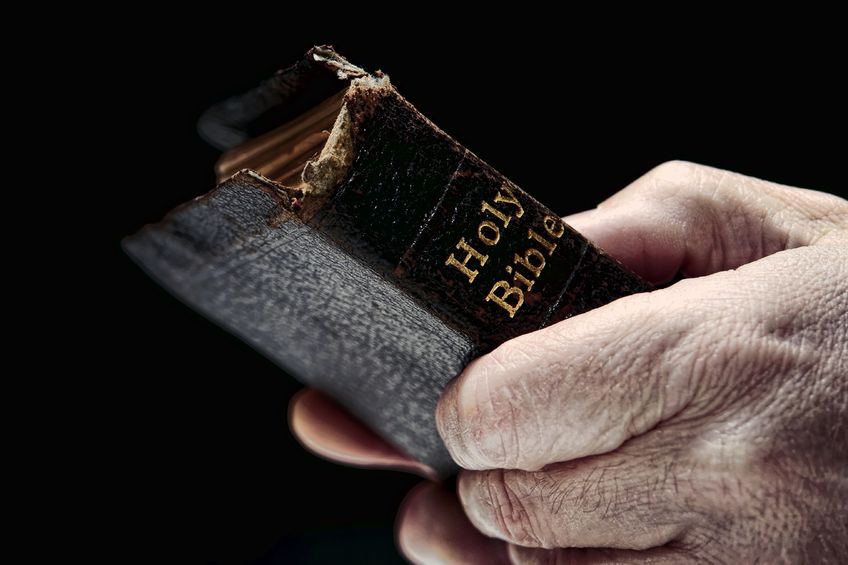 Some debate whether Psalm 83 is a prophetic text or some other form of literature. Others believe this is more than just a prophecy, but one which will see fulfillment in the very near future. The situation in the Middle East certainly appears to be set for a big showdown soon! Psalm 83 can be broken down into many talking points, but for this blog we want to ask whether or not this is a prophecy that is relevant to us today.

The Psalms are often described as poems and this is certainly true. Many verses in the 150 chapters describe circumstances we face in everyday life – these Psalms… END_OF_DOCUMENT_TOKEN_TO_BE_REPLACED

What do you have to deny to deny hell?

The doctrine of a literal hell with a literal and conscious torment causes many Christians to squirm uneasily, as the culture we live in is very oversensitive to the concept of a place called hell. This often causes an aggressive reaction when Christians try to appeal to the unsaved that Jesus Christ can rescue them from sin and the prospect of an eternity in hell.

In this article, Tim Callies makes the point that if he were to deny the existence of hell, he would also have to:

Skeptics have attempted to suppress and discredit the gospel accounts of Jesus Christ ever since they were first circulated. The Christian faith itself has remained under sustained attack ever since the resurrection of Christ. This has taken many forms ranging from violent persecution and more prominantly in the western world through the “reason” and “intellect” of the scientific and academic arenas.

Apparently, for the last 2000 years we have all been missing something!

Next weekend will see the arrival of American Bible “scholar” Joseph Atwill for a one-day symposium in London entitled “Covert Messiah”. He will present what he claims is evidence that Jesus Christ did not actually exist, but… END_OF_DOCUMENT_TOKEN_TO_BE_REPLACED

The Gospels WERE Based on Eyewitness Accounts

This is a great talk by Dr. Peter J. Williams who presents convincing original evidence that the Gospel accounts WERE based on eyewitness accounts whilst at the same time demonstrating that the non-canonical gospels do not share the same reliability!

The coming four blood moons – something to keep an eye on!

This is a very interesting article concerning the dates of the coming four “blood moons” that will occur over the next two years. It could be of great significance that these “blood moons” occur during major feast days on the Jewish calendar. Recent history has shown that these circumstances has resulted in significant events happening in the land of Israel. It would be foolish to make predictions, but for those interested in Bible prophecy concerning the Jewish people, this is certainly something to keep an eye on!

This article is based on study by Mark Blitz, he presents… END_OF_DOCUMENT_TOKEN_TO_BE_REPLACED