Will 2017 be a significant year for Bible prophecy? 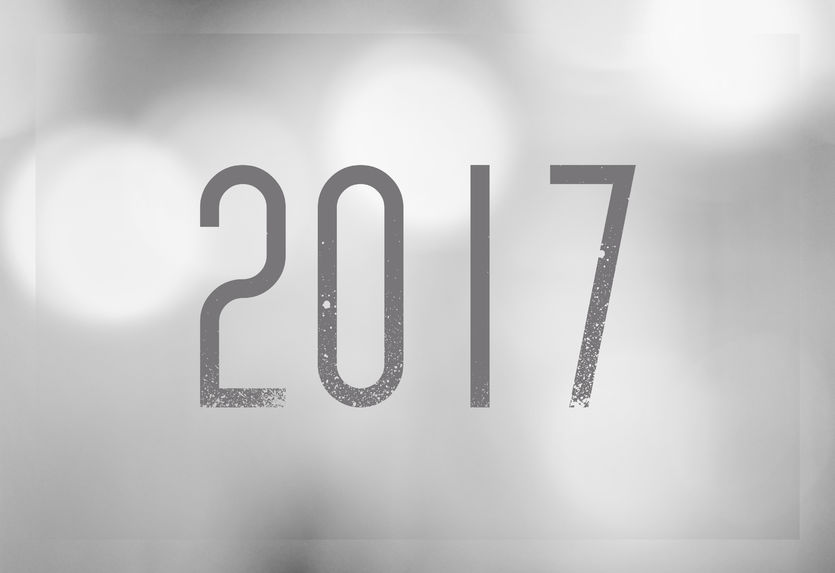 Whilst many view 2016 as a year to forget, there are signs that 2017 could be a year to remember! With Brexit and the US election results, 2016 was a year of significant change and 2017 has continued along this turbulent path since Trump’s inauguration and many unpredictable elections across the EU. Could there be more in store that has prophetic significance?!

Not only do all the above years end with the number 7, 2017 is also a significant numerical milestone from many of these significant years. Our Lord is a God of order, not confusion and there are no coincidences with God! God appears to works in patterns and it’s only when we look back in history do we see these emerge. We have only listed a few here but there are more that make 2017 very interesting. John McTernan details many of these in his blog – 2017 and God’s Timeline for Israel.

To stress, we are not making any specific predictions for the coming year, but we do think it will be eventful and it is important to keep an eye on trends that indicate we are in those ‘end times’ described in the Bible. Put on the armour of God, watch Israel and be prepared for whatever 2017 brings! Many of the pages of the Bible are coming to life right in front of our eyes and there is mounting evidence we are living in the days leading up to the Lord’s return – the only sure way to be protected for the chaotic times we live in is to have your eternity secured through faith in Jesus Christ.