Uncertain times in the UK but God is in control 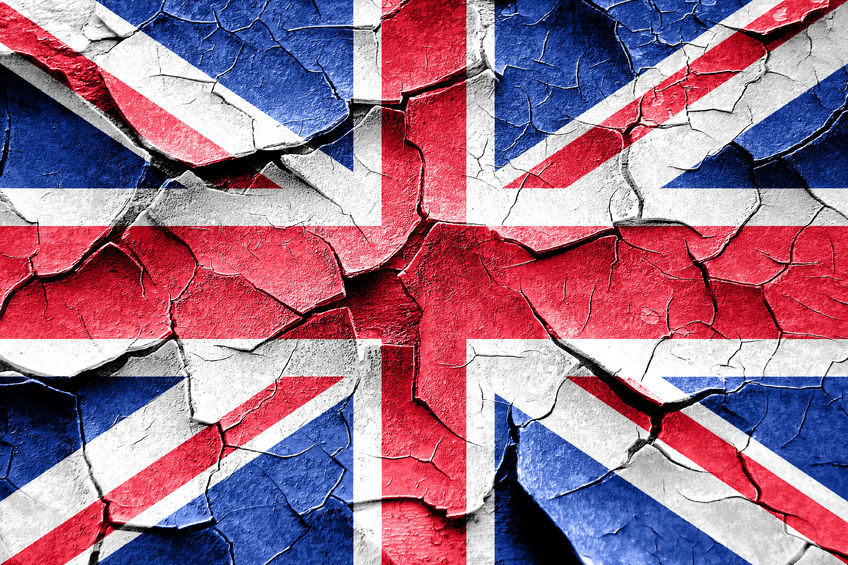 It’s been a few weeks since the General Election and this has coincided with a fairly chaotic time in the UK. We are living in times of increased uncertainty with fears on security, safety, Brexit and a government in total disarray – but despite all of this, we remain convinced that God IS in control and is everything ultimately works for His good purposes.

The snap General Election was always a gamble from Teresa May’s perspective, but it backfired massively due to a hopeless campaign with a succession of hapless own-goals. The fact that she still won the election (although through a minority government) is more a testament to the… END_OF_DOCUMENT_TOKEN_TO_BE_REPLACED