Moral duplicity leading up to the World Cup 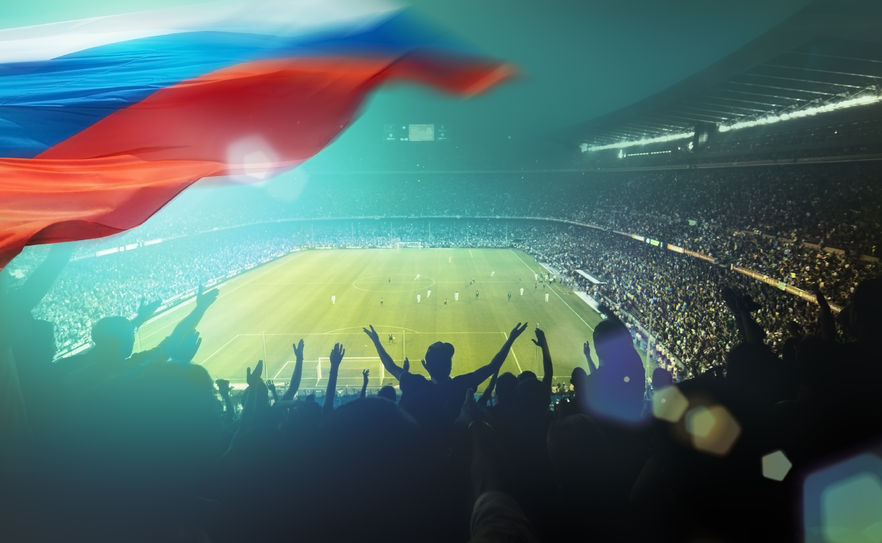 This week, Argentina were due to play their final World Cup warm-up match against Israel in Jerusalem. However, as the BBC reported, Argentina pulled out of the match after the recent Gaza violence due to the belief that the players “were not willing to play the game”. The reference to violence relates to recent clashes on the Israeli border in which 120 Palestinians lost their lives in May. This was a shocking loss of life and the action of the Israeli army does appear to be heavy-handed despite the insistence of the IDF that it was proportional to the threat posed by the protesters. However, analysing the right’s and… END_OF_DOCUMENT_TOKEN_TO_BE_REPLACED

Those far-right Christians and their end times views!

Israel is never far away from the news and as the events continue along its border with Gaza news stories are not hard to find. People’s view on Israel are largely influenced by these media reports but even within Christian circles the stance on Israel can vary. This is shown in a recent Guardian article about Israel and end times – In US evangelical capital, a new progressiveness and differing views on Israel.

There are many Christians who constantly look for events concerning Israel (e.g. the US Embassy move) in hope of them triggering the end time prophecies. This approach can only lead to disappointment, there have been numerous… END_OF_DOCUMENT_TOKEN_TO_BE_REPLACED