Was Jesus a Socialist or Capitalist? 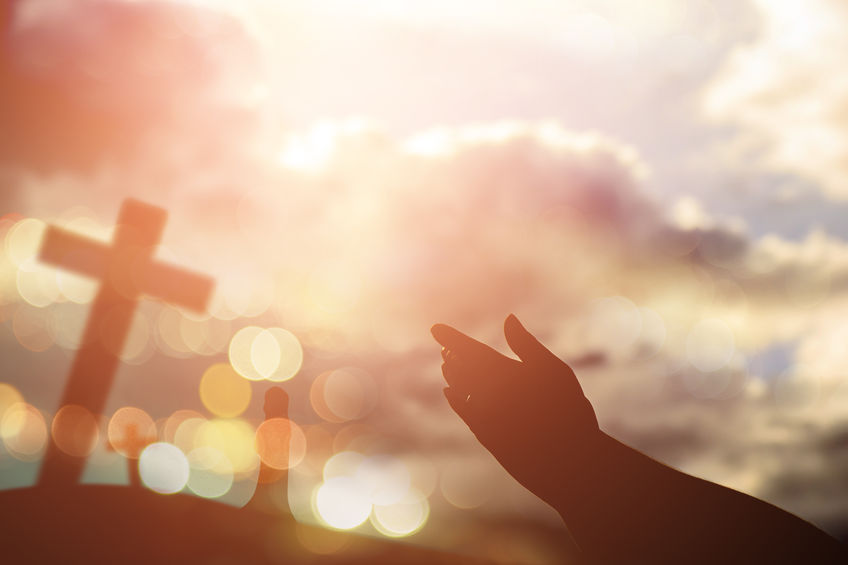 In essence, a ‘socialist’ holds that the means of production, distribution, and exchange should be organised and regulated by the government – this often expresses itself with the notion that wealth should be distributed equally through society which is seen as a fair and… END_OF_DOCUMENT_TOKEN_TO_BE_REPLACED