‘End of the world’ shock claim! 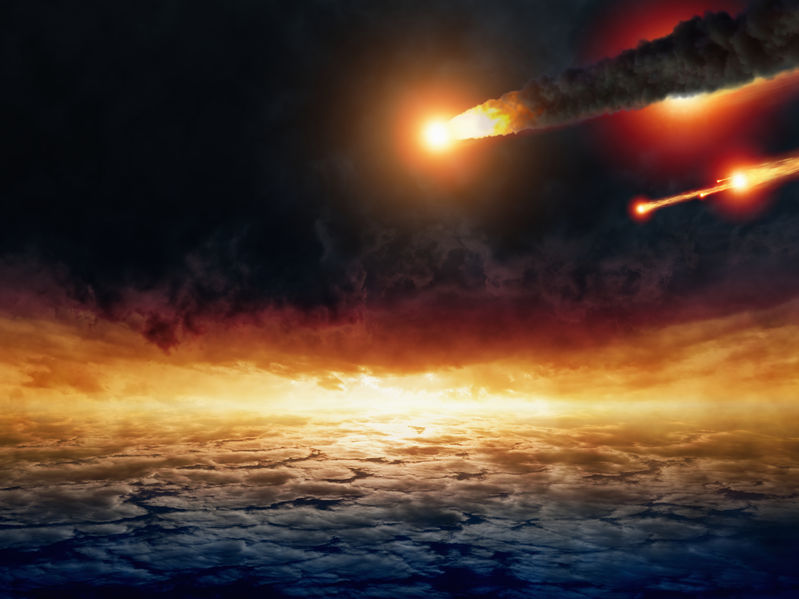 We are pleasantly surprised the Express went with this article because it clearly contains a warning about Jesus Christ’s return. In the opening paragraph they say, “Pastor Paul Begley, of the Community Gospel Baptist Church in Knox, Indiana, has released an apocalyptical YouTube plea to the world to prepare for its final days before the second coming of Christ.“

They even quote from Pastor Begley:

“We are in the end times. We are in the birthing pains of the coming of Jesus Christ.
“Are you saved? I’m serious. I’m seriously asking this question. He is coming for us.”

You can’t normally buy this publicity! This warning has gone out to thousands of people across the UK and further afield. Pastor Begley clearly describes many end times indicators that have been increasing in recent years:

“We know we were breaking records last year, and maybe we are going to break it again this year for earthquakes of 6 magnitude or more.
“We broke the record last year for the most volcanic eruptions. Sinkholes are opening up all over the world.
“Meteorites are hitting us, fireballs are racing through the atmosphere and asteroids are whizzing by the Earth at Biblical proportions.

We accept there is an element of the mild mockery of the Biblical end time signs and a possible attempt to discredit Pastor Begley in some way due to the comments later in the article. The Express seems to suggest that Pastor Begley is just another “online preacher” seeking donations and ends the article with “Critics argue that people “will never go broke” by predicting the end of the world.”

The Express can spin this any way they want, it’s doesn’t matter! A message about the last days and Jesus Christ’s return has been seen by maybe thousands of people – it’s now up to them how they react.

They can choose to dismiss the message, mock and join the crowd or humble themselves by honestly looking at the evidence. Whether the lightning in India specifically are a sign or not is difficult to say, but there are clear signs globally that have been increasing over the years. We describe these and many more signs in our Are we living in the end times? article.

We pray people do take the time to honestly look at the evidence that is all around us. There will come a time when it’s too late – don’t let that happen to you! Be sure of your salvation today!