The war on the unborn gathers pace 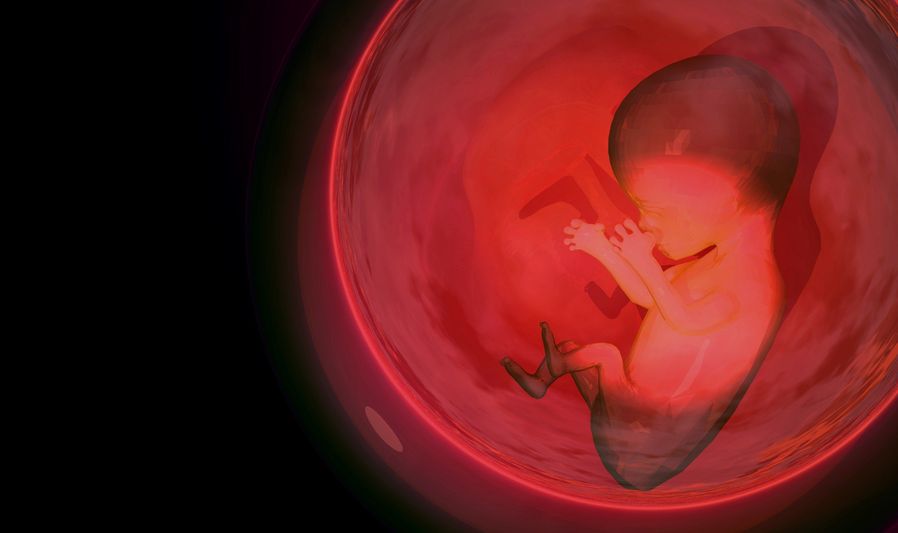 We are deeply concerned that the Christian Institute have recently reported an increase in UK abortions which are up by more than 1,000 compared to last year. Disabled children are particular targets in a society that always seem to victimize the weakest for its worst treatment.

Given our concern about the rise in abortion in the UK, we are horrified at recent news that the Chief Executive of the Royal College of Midwives has called for an end to the 24-week cut-off and that abortion should be legalised up to birth. With the profession of midwifery being led by someone with views like this, we live in very bleak times indeed and this news is too grim for words.

Although this is an emotive issue, we believe abortion is one of the most evil practices possible in any society – let alone a civilised 21’st Century modern society. Compassion is vital on this issue and the vast majority who have abortions are simply victims of the system they live in, but the bottom line is that abortion is always the murder of an unborn child. We accept there are numerous reasons abortion could be seen as an easier way out of a seemingly impossible situation but we cannot escape the fact that an unborn baby is always the innocent party and that the womb of a mother should be the safest place in the world for an infant.

We cannot understand the logic or ethics of a medical profession where a 24-week old unborn child could either be the subject of amazing medical technology if the parents want to ‘keep’ the baby whilst still having the legal authority to kill the child if unwanted. We have situations where there are desperate attempts to save a babies life in one part of a hospital, while in another part of the same hospital a baby of the same age is being exterminated and dismembered.

As the war on the unborn gathers pace, we are convinced that it won’t be too long before there are calls to end the lives of young infants after birth if their parents decide that’s what they want – after all, what basis is there for denying this right if we accept it OK to end the life of the baby just before birth?! Our God is the Creator of life and every human being (including unborn babies) is made in God’s image – we are on a very destructive collision course with God by engaging in any form of child murder. Children are an amazing and precious gift – it is tragic that we are fast becoming a society that treats its infants as a disposable commodity in our materialistic lives.

This video clip provides a very interesting insight into how most people have no idea how inhumane and brutal abortion is, watch their minds change on abortion…