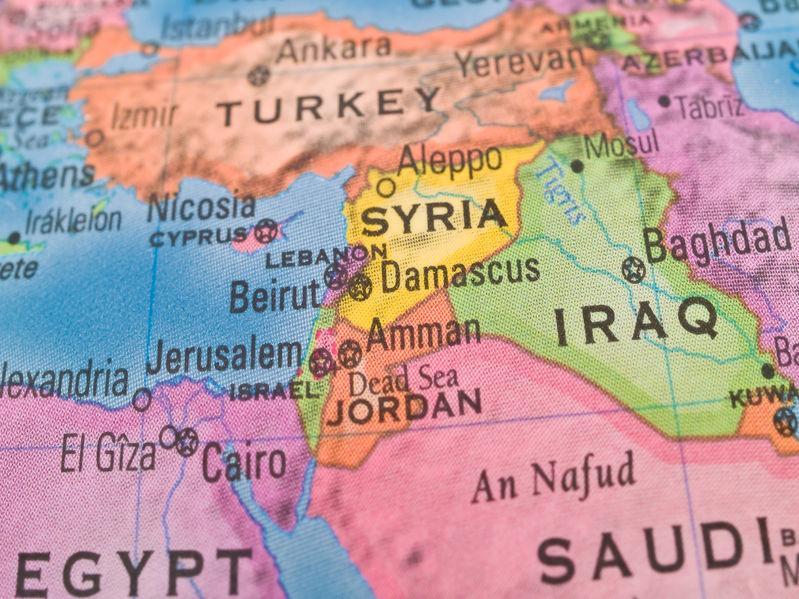 Very few Western church leaders understand the Middle East as well as Canon Andrew White. Also known as the ‘vicar of Baghdad’, Andrew White has intimate knowledge of the difficulties of living for Jesus Christ in a majority Muslim region. Not only this, he has a unique understanding of the complexities of the Middle East peace process and the animosity towards the Jews from surrounding nations and the world at large.

We have blogged before on the flagrant bias against Israel demonstrated by many international ‘peacekeeping’ bodies such as the UN which do little to conceal their obsession against the only democracy in the Middle East – they appear to routinely capitulate to pressure to avoid any unpopular decisions by repeatedly taking the side of malevolent dictatorships that surround Israel. At a time when many parts of the world are in complete turmoil (most notably Syria and Iraq), the UN has used its precious time and resources to pass ridiculous resolutions against Israel instead of addressing real human misery at its worse. The UN has the potential to do so much good in a world that so desperately needs peace, but instead, it busies itself in anti-semitic politics and propaganda.

In this interview, Andrew White pulls no punches when he talks about Israel, the Jewish roots of Christianity and by implication, the theological problems of the western church with this issue. He does not distinguish between ‘anti-Israel’ and ‘antisemitism’ and maintains the two are intimately linked. He also depressingly predicts that Christian communities have no future in many regions that surround Israel – worse still, he accuses the western churches of ‘virtually forgetting’ their Christian brothers and sisters in the Middle East and being ‘pretty useless’ when it comes to practical help.

At a time when very few will be interested in balance and the Biblical/spiritual perspective of this issue, church leaders would do very well to listen carefully to what Andrew White has to say: