How Jesus spoke indicates who He is 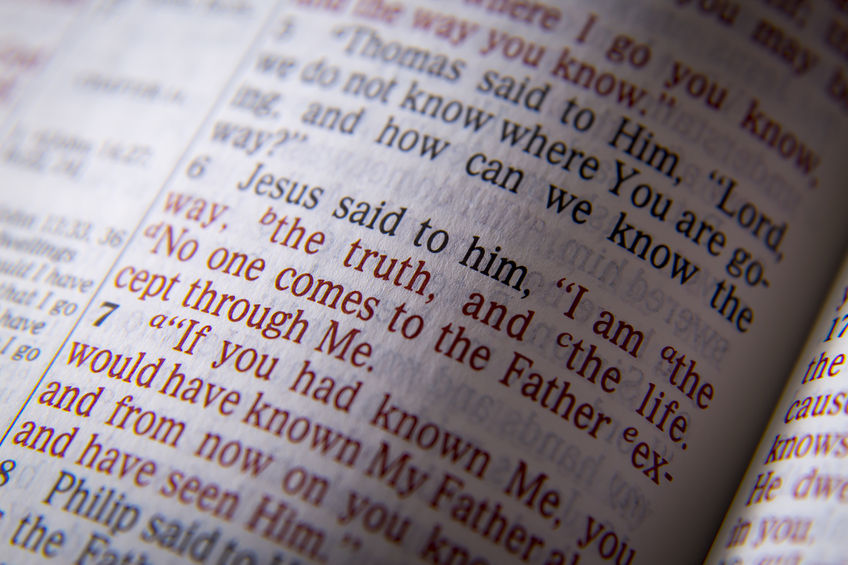 Questioning if Jesus Christ is actually God is a common challenge that can be responded to in various ways but there is one very clear piece of evidence, that is how Jesus spoke.

In the Old Testament, the Lord used the prophets to relay His messages to those concerned, so you see the prophets starting with “the Lord Almighty says …” or “Thus says the Lord …“:

Thus says the Lord: “Keep justice, and do righteousness, For My salvation is about to come, And My righteousness to be revealed. (Isaiah 56:1 NKJV)

Thus says the Lord: “Cursed is the man who trusts in man And makes flesh his strength, Whose heart departs from the Lord. (Jeremiah 17:5 NKJV)

But in the New Testament, Jesus never said this, He says “I say to you …“. Jesus Christ puts himself in God’s position because He knew his own divinity. What Jesus actually said gives clear evidence that Jesus Christ was God:

“Assuredly, I say to you, unless you are converted and become as little children, you will by no means enter the kingdom of heaven. (Matthew 18:3 NKJV)

Most assuredly, I say to you, he who believes in Me has everlasting life. (John 6:47 NKJV)

This brief video by J. Warner Wallace explains this more: