Bewildering statement by the Pope? 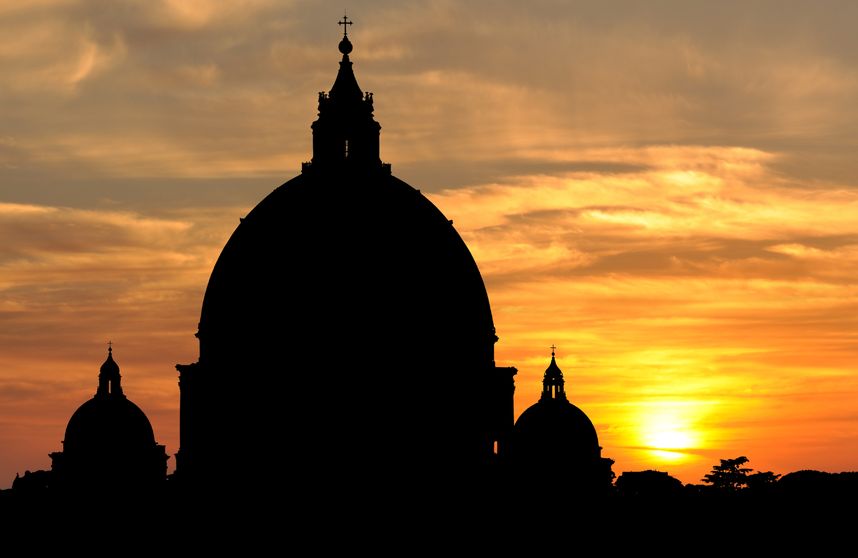 The Pope is currently engaged in a high profile visit to the New York where among other appearances, he has addressed the United Nations and attended a multi-faith service. During this trip, he has made some rather baffling statements – worst of all, when speaking at St Patrick’s Cathedral, New York he is quoted as saying, “Jesus Christ and His life, humanly speaking, ended in failure, the failure of the cross”. This is a bewildering statement by the Pope, especially as there was no mention of the resurrection or that fact that Jesus WILLINGLY went to the cross to redeem humanity – this was no failure, it was the biggest victory in the history of mankind. Read more details with a link to the full transcript on the Now The End Begins post.

For some Christians, the Roman Catholic church, in particular, is a confusing institution – after all, are Roman Catholics saved Christians? Is the Pope really God’s ordained representative and mouthpiece on earth?

The Roman Catholic church currently represents the faith of approximately 1.3 billion people – to be able to claim this level of following is immediately a warning signal when you consider Jesus’ warning that ‘few’ would follow the narrow road to salvation:

Enter ye in at the strait gate: for wide is the gate, and broad is the way, that leadeth to destruction, and many there be which go in thereat: Because strait is the gate, and narrow is the way, which leadeth unto life, and few there be that find it. Beware of false prophets, which come to you in sheep’s clothing, but inwardly they are ravening wolves.(Matthew 7:13-15)

There are many doctrines of the Roman Catholic church that are strongly opposed in the New Testament and by Jesus Christ. One of the most notable is the principle that the ONLY mediator between God and man is the Lord Jesus Himself and not a priest or anyone else who claims to ‘bridge the gap’.

For there is one God, and one mediator between God and men, the man Christ Jesus; (1 Timothy 2:5)

It is our belief that the Roman Catholic is leading an untold number of followers to hell with a false gospel. As with any false gospel, there are many elements of truth – despite this, it essentially offers a combination of a ‘work-based’ and a ‘social’ gospel whilst maintaining alarming rituals such as the cannibalistic Eucharist and the unbiblical doctrines of purgatory and indulgences. This link provides a useful discussion on the difference between a Biblical church and the Roman Catholic church – well worth a read.

It is very important to lovingly and compassionately steer our Roman Catholic friends to the graceful arms of the Lord Jesus and strip away the powerful tradition and brainwashing that keep many away for everlasting salvation. We believe the Roman Catholic will prove to be a very prominent feature of the global religious system that the coming Antichrist will use to enslave the world during the great tribulation – this view is further strengthened when listening to the latest comments of the Pope!

One Response to Bewildering statement by the Pope?