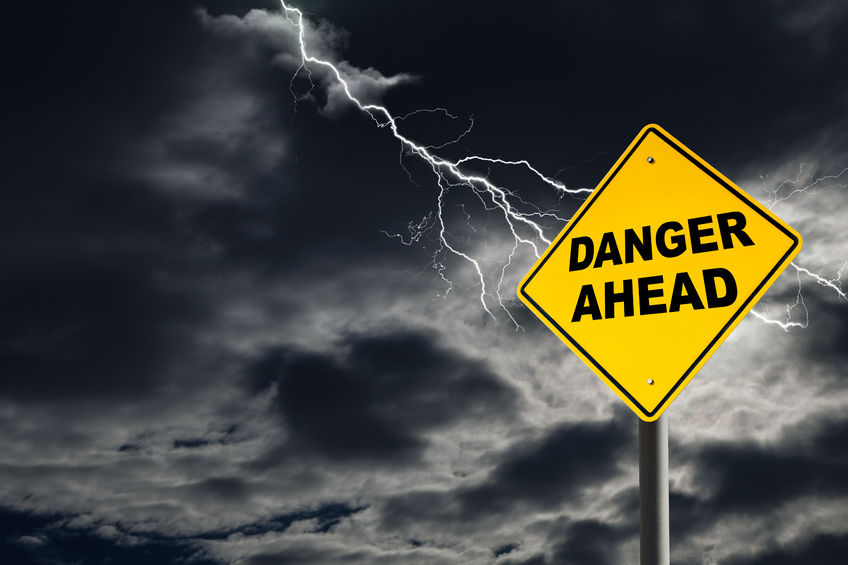 We have blogged before on the rapidly developing technologies that appear to be opening the door for a fulfillment of clear prophecy such as the passage below:

This week, smart tattoos hit newspaper headlines which are temporary patterns on the skin that can be used to activate control on devices such as mobile phones.

We are not suggesting that ‘smart tattoos’ are a significant new step towards the ‘mark of the beast’ as tattoos have been around for ages. However, we are making the point that this is another example of society getting used to the idea of marking the body for everyday purposes rather than simply art.

Whether it’s the activation of devices, access or security, invasive technologies are more becoming the norm and physical or psychological resistance to this is being steadily eroded.

It is inconceivable that passages such as the one above, which could only have been literally fulfilled within the last few decades, could have been penned with any confidence 2,000 years ago without divine inspiration. The God who lives outside of time has warned ahead of world conditions prior to Jesus’ arrival. This generation has seen an explosion of global conditions that demonstrate the end is really coming soon.

We are firmly convinced that time is nearly up and that the world is creaking and groaning in anticipation of its glorious restoration with the return of the only righteous Judge. Before then, there will be a climactic spike in evil which will result in there being a world system led by the ‘anti-christ’ who will compel all to take the ‘mark of the beast’ in order to buy or sell. The technology is there and populations are being progressively and deliberately softened up to the idea. We believe that many are starting to sense that something big is around the corner – the world simply cannot continue on its current path. Whether it’s pollution, corruption, injustice or moral depravity many are starting to realise a climax is unavoidable – all the signs are there. The Bible lays this all out so that no-one needs to be unprepared. Jesus Christ will be coming back – make sure you’re ready for Him!

For as the lightning cometh out of the east, and shineth even unto the west; so shall also the coming of the Son of man be. (Matthew 24:27)