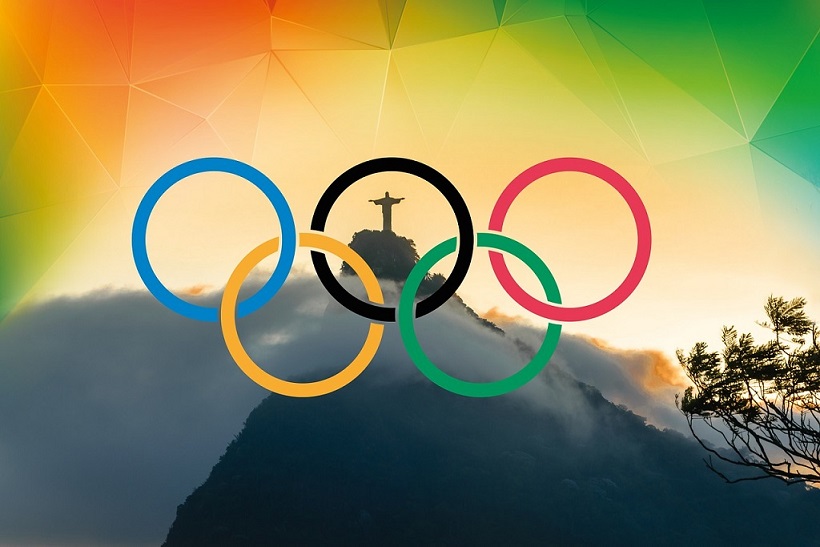 The Olympic games are now over and it’s been great to witness the incredible heights of human performance. One of the things that have stood out for us during this games is the number of athletes professing faith in Jesus during interviews. It’s easy to miss this as the press in our country appears very shy about any mention of Jesus, but this is where social media comes into its own – here are a few examples that you won’t see on BBC news:

It appears as though mainstream media feel very uncomfortable when athletes talk of their faith in Jesus. In this blog, commentator David Robertson notes there is, “both a subconscious and a conscious attempt by the cultural, media, educational and political elites in the UK to sideline or remove Christianity from the narrative”.

We live in a curious time when society reacts somewhere between mild awkwardness to outright rage with the mere mention of the name of Jesus Christ. This is quite unique and does not apply to any other lifestyle choices or belief systems. For us, this demonstrates there is spiritual authenticity in the name of Christ that stirs a reaction of some kind in everyone – very few people appear to be genuinely neutral when it comes to Jesus. The same was true with those Jesus interacted with and He warned that this would continue to be the case.

We give thanks for the faithful testimonies of these athletes and pray for their spiritual protection. The pressure of fame and the intensity of life in professional sport can bring many ups and downs – you can bet the press will be all over the story if they slip up!