Sermon – Death swallowed up in victory 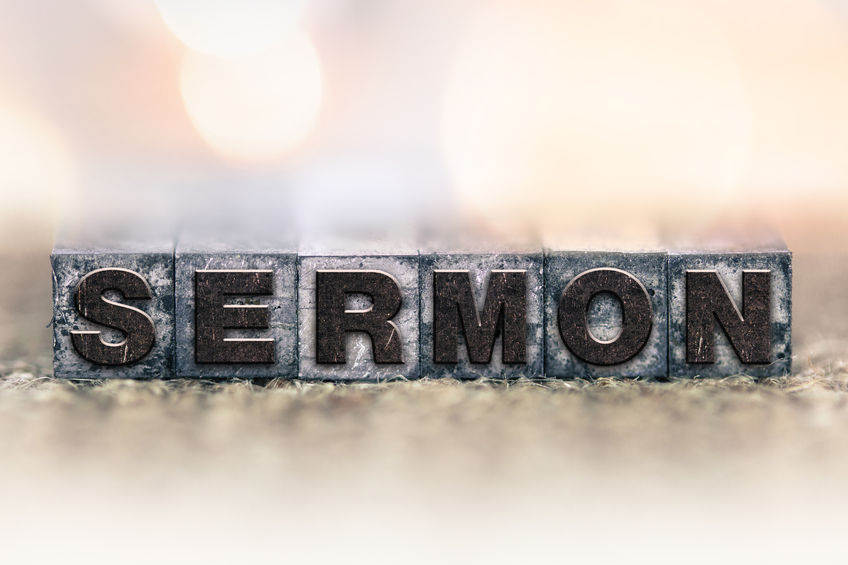 We often make the point that the world we live in is clearly created, but corrupted – and death represents the epitome of everything that is wrong with our world. Whether exposed to the death of animals or humans, there is nothing more jarring or ugly than a lifeless body. And this is a bit of a taboo subject in our culture and one we are hugely protected from – but it is unfortunately inescapable.

Intellectually, a Christian can understand that death is the ultimate result of sin – but what are the dynamics? The Bible contains a number of promises about the resurrection, but how can bodies be physically raised? Does the nature of death affect the resurrection in any way? Does it make any difference if someone is cremated or buried?

Why, despite being saved when in Christ and ‘free’ from sin, do we still have a body that continues to age, deteriorate, succumb to illness (or accident) and eventually die?

1 Corinthians 15 is one of the greatest chapters in the Bible and one that tackles these very questions.

Danny recently preached a sermon about this, unpacking texts which provide incredible hope for the follower of Christ. Feel free to listen to this sermon below in what we hope will be an encouraging message in deeply uncertain times:

When the perishable has been clothed with the imperishable, and the mortal with immortality, then the saying that is written will come true: “Death has been swallowed up in victory. (1 Corinthians 15:54 NIV)

He will swallow up death forever. The Sovereign LORD will wipe away the tears from all faces; he will remove his people’s disgrace from all the earth. The LORD has spoken. (Isaiah 25:8 NIV)