The burden of Damascus. Behold, Damascus is taken away from being a city, and it shall be a ruinous heap. (Isaiah 17:1)

As we witness the ongoing conflicts in Syria the unfulfilled prophecy of Isaiah 17 becomes a discussion point. The drone video over Damascus shows the staggering destruction that years of fighting has had on the suburb of Jobar:

This suburb is barely inhabitable as the opposition forces continue to fight. Anyone watching the video could conclude that the prophecy on Damascus’ destruction is slowly being fulfilled.

Has land been stolen from the Palestinians?

Anyone interested in Middle East geography will have likely come across a Palestinian land ‘loss’ map which consists of a series of maps depicting Israel as stealing land from the Palestinians. Without an understanding of history in the region, it can be very easy to be deceived by these. These maps are deliberately inaccurate and therefore misleading which makes them a powerful tool in the promotion of the myth that the Israeli’s have ‘stolen’ land from the Palestinians. 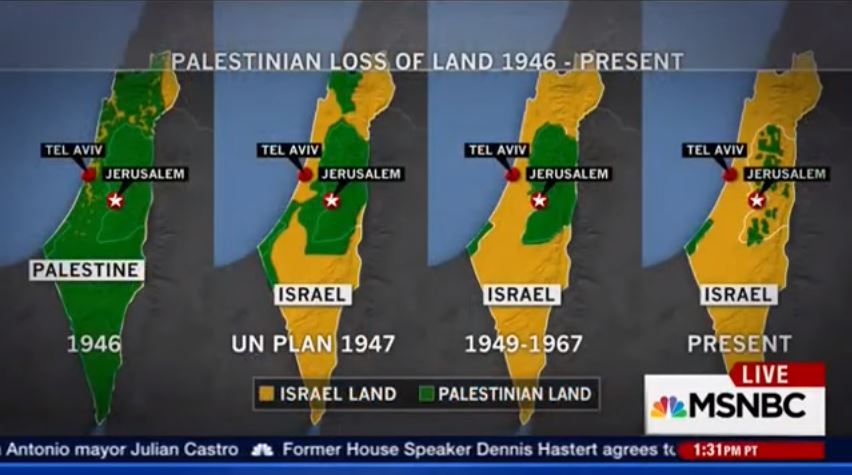 Without getting into great detail, this article provides a detailed look at the inaccuracies and distortions to the maps above – The Mendacious Maps of Palestinian ‘Loss’. This most obvious distortion… END_OF_DOCUMENT_TOKEN_TO_BE_REPLACED

Maintaining an attitude of thankfulness in this crazy world 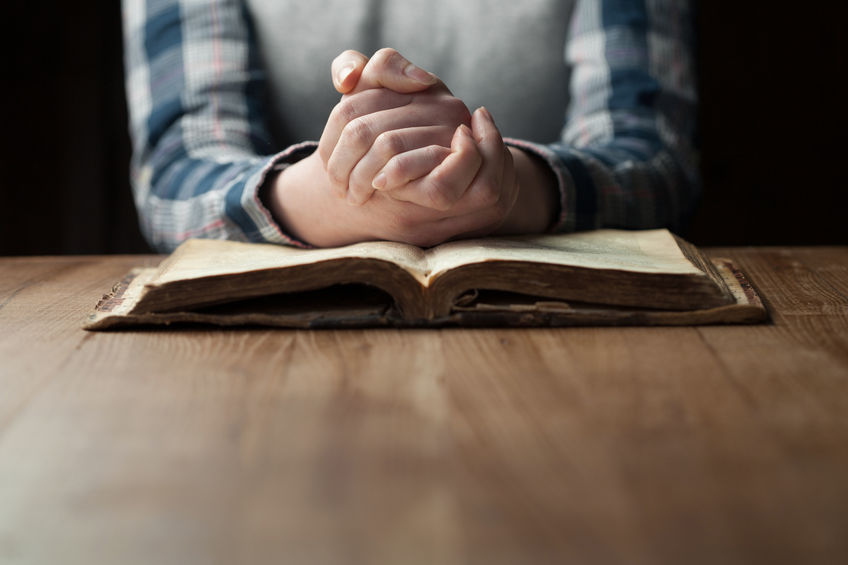 Autumn time is a wonderful time of the year in the UK and we can be particularly conscious of how much we have to be thankful of to God our provider. It is very easy to be consumed with doom and gloom in the crazy times in which we live – however, despite all of this we must maintain an attitude of thankfulness for what God so clearly provides to sustain us. We have become used to a consumer-led society where we have rights and entitlements and the word ‘poverty’ is frequently used by politicians although very few people experience true poverty in this country. Our Lord provides and sustains… END_OF_DOCUMENT_TOKEN_TO_BE_REPLACED

‘London In Peril’ as lawlessness increases 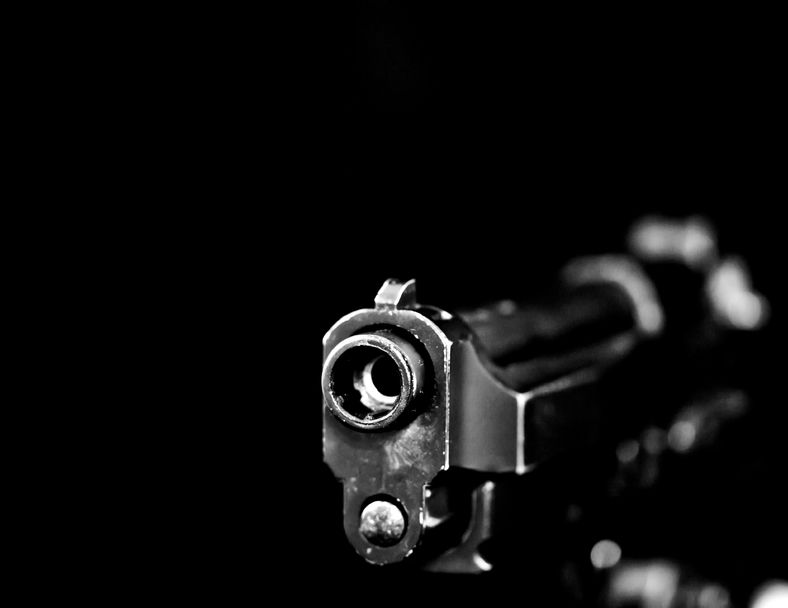 The Bible teaches that lawlessness will increase across society the nearer we are to Jesus Christ’s return and this is certainly evident in the world around us. We are witnessing ‘London In Peril’ as lawlessness increases.

As social unrest increases it allows some to capitalize on this for their own gain. Although city gangs are nothing new they need little excuse to strike if there is an opportunity for more power and wealth. It seems that this is on the brink of getting out of control in London – Sky News: ‘London In Peril’ From Drug Gang Turf Wars.

Most people are oblivious to gang activities and although there… END_OF_DOCUMENT_TOKEN_TO_BE_REPLACED

Is our focus on the cross? 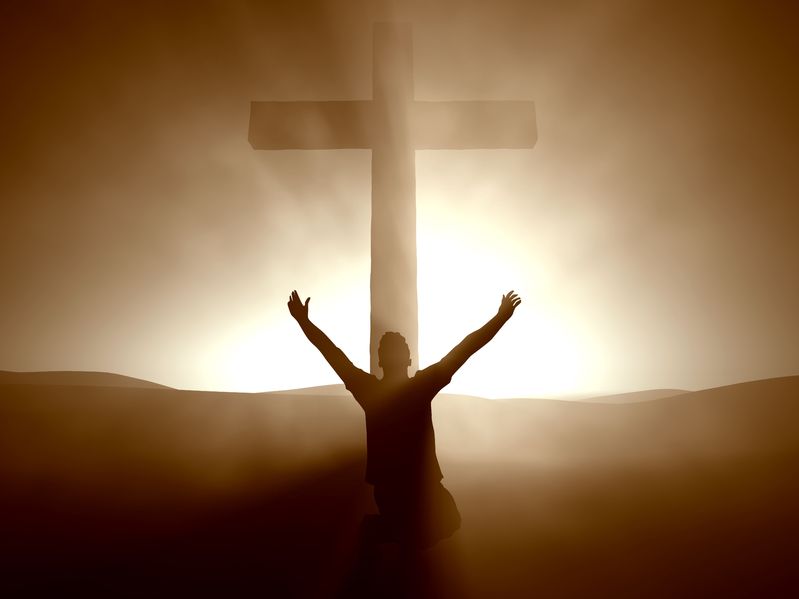 The world is constantly changing and, as recent events in the Middle East show, things appear to be spiralling out of control. Demonic activity has always been at work but it is increasing and many non-Christians can see there are major problems in the world that seem to be pointing to some kind of climax. Satan knows time is short and that God keeps His promises – future prophecies will unfold according to God’s plan. As God continues to set the end time stage, is our focus on the cross?

Even though we can be easily distracted by our busy lives and the growing chaos in the world, our… END_OF_DOCUMENT_TOKEN_TO_BE_REPLACED

Israel under attack from EVERY direction

For those able to keep up with the ever-changing events in Israel, it’s clear that there is a deliberate and dangerous build up of pressure that has to explode at some point soon. This pressure includes overt violence, the threat of violence and written attacks and slander by the media and other opinion-makers.

While the world as a whole looks the other way, there have been hundreds of attacks perpetrated by brainwashed Palestinian’s against Jews from within Israeli cities resulting in carnage. Jews are being targeted simply for being Jews. Rockets continue to be fired into Israeli territory from the Gaza strip whilst groups in other neighbouring countries (most… END_OF_DOCUMENT_TOKEN_TO_BE_REPLACED

The Bible is littered with revelations of the future which history has already demonstrated have been precisely fulfilled, particularly with Jesus Christ’s earthly ministry. There are many predictions concerning the conditions in the world just before Jesus’ return and this should interest anyone who cares about the current state of the world and what will happen when the present age reaches its conclusion – it will affect everyone!

John Angliss gave a great talk at St. Andrew’s Baptist Church, Upper Halliford where he explored some of the passages where an event is not predicted to happen UNTIL something else happens first – in other words, the prophetic ‘untils’. This… END_OF_DOCUMENT_TOKEN_TO_BE_REPLACED