UK floods – is God trying to get our attention? 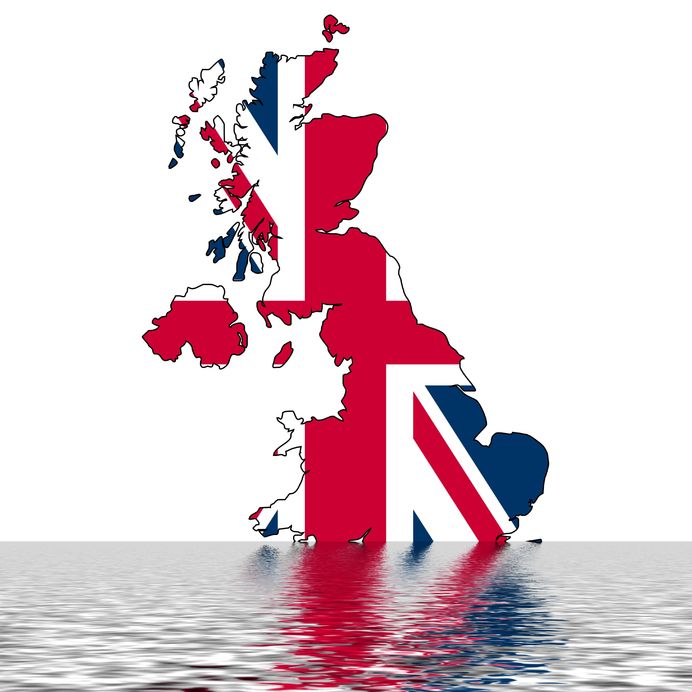 Unpredictable weather patterns are nothing new to those who live in the British Isles, but even by our standards, weather related events in the last few years has been extreme! Various weather related records seem to being broken year after year as many parts of the country are being battered by storms. Ironically, Prime Minister David Cameron referred to flooding as ‘Biblical’ when the River Thames burst its banks in Feb 2014. Around this time, we also blogged on the possibility of a link between the storms and God’s judgment on our nation. In the last few days, severe flooding has returned resulting in misery and disruption for many –… END_OF_DOCUMENT_TOKEN_TO_BE_REPLACED 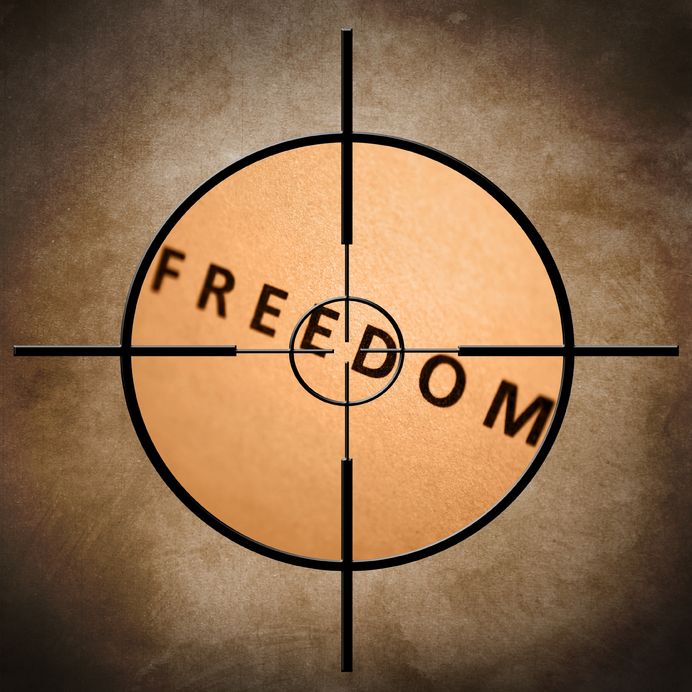 The disturbing recent account of Norwegian authorities seizing 5 children from their parents for ‘Christian indoctrination’ is a worrying example of the oppression of families who wish to teach their children Biblical principles that society sees as extreme. This got us thinking of how far-fetched it would be to see this cruel treatment of Christian parents in the UK. Worryingly, the signs indicate it may not be too long.

The Cornerstone School in Epsom recently closed after receiving an ‘inadequate’ OFSTED rating in every category. In his assessment, the watchdog’s chief inspector, Sir Michael Wilshaw, said pupils had a ‘limited view of the world’ and that they ‘were not given… END_OF_DOCUMENT_TOKEN_TO_BE_REPLACED

We wanted to wish you all a wonderful holiday period and send our best wishes as we celebrate the birth of our Lord Jesus Christ. Enjoy the puppet show below as you hear a familiar song with new lyrics that tell of our Lord’s birth!

Looking to the second Advent

As Christmas approaches for another year we see nativity scenes and other pictures reminding us of the first Advent where Jesus Christ was born in a manger. A perfect life that was determined to be a sinless example for mankind, yet also to die upon a cross as a payment for everyone’s sins. The importance of the first Advent can never be overstated and arguably should be remembered every day! But we wonder if Christian’s are also looking to the second Advent and preparing for the Coming King.

What if the gospels are ancient fiction!

Richard Dawkins claims “The gospels are ancient fiction” in his book The God Delusion. He also says that the “four evangelists”, that would be Matthew, Mark, Luke, and John, never met Jesus and he seems very confident about this despite the evidence against it! These statements can be convincingly argued against, as we do in our reliability of the Bible article, but Bernard Howard has written a more comical take on this.

Who is the ‘god’ of this world? 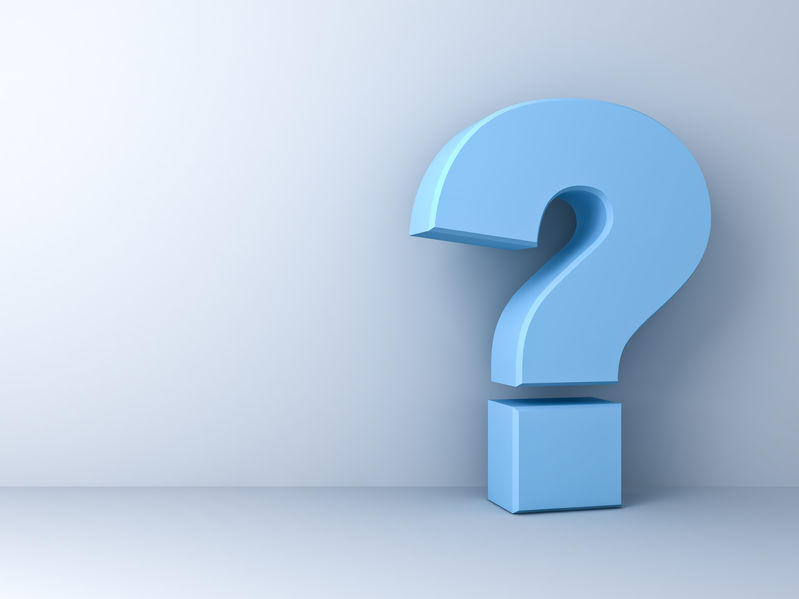 The most common objection to the loving God of the Bible is the existence of evil and suffering in all its forms – in fact, this is often a major problem for Christians too. This is why it’s important to understand who is the ‘god’ of this world.

We believe this issue can largely be resolved when understanding who is presently controlling the world. Due to the rebellion of mankind, God withdrew from the world as He cannot be in the presence of evil due to His purity and justice. This does nothing to diminish God’s sovereignty – God can (and often does) reach into the world to intervene for… END_OF_DOCUMENT_TOKEN_TO_BE_REPLACED