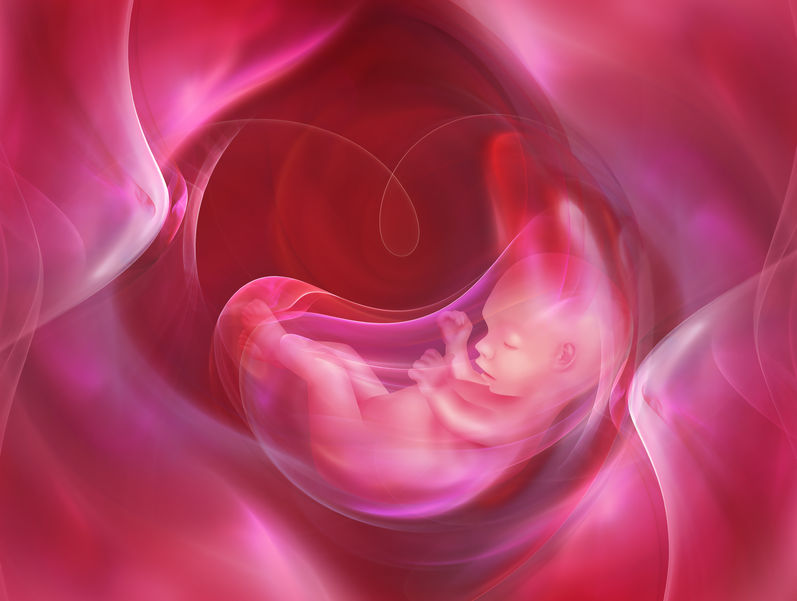 Last week, marked 50 years since the introduction of the Abortion Act that passed through UK Parliament on 27th Oct 1967. Since then 8,700,000 babies have been murdered in the wombs of their mother through abortion which represents approximately one in five of all pregnancies. Another statistic that illustrates the sheer scale of the problem is that one out of three women has had an abortion.

These are shameful figures and should be taken as an indictment of the moral state of Britain. Instead of this, the reporting of this 50-year milestone has been portrayed as a celebration on the most part and a sign of ‘progress’.

We regularly blog on this issue (here and here) as God deeply cares about how society treats its most innocent and vulnerable people. No other ‘people-group’ fit this description more accurately than the unborn baby who resides in what should be the safest place in the world, rather than the most dangerous.

At a time when most are celebrating this legislation as an example of ‘liberation’, we recommend praying for forgiveness and change. As Prophecy Today UK commented in their blog, “the only people who can fully understand the spiritual and moral significance of abortion – and therefore those who God will perhaps hold most responsible for taking action – are Christians”. For this reason, the widespread silence of the mainstream church over the last few decades has been the most disturbing feature of this issue – a key indicator of the spiritual state of the country.

As we have said before, there are signs of growing pressure to introduce ‘after-birth’ abortions – certainly in academic circles. If we ever reach this point, we will be no different to the ancient barbaric civilizations that practised ‘child sacrifice’ to the gods – except in our case, it would to the god of secular humanism, materialism and convenience. If this happens, it’s hard to believe God would tolerate that for too long…

Jesus said, “Let the little children come to me, and do not hinder them, for the kingdom of heaven belongs to such as these.” (Matthew 19:14, NIV)